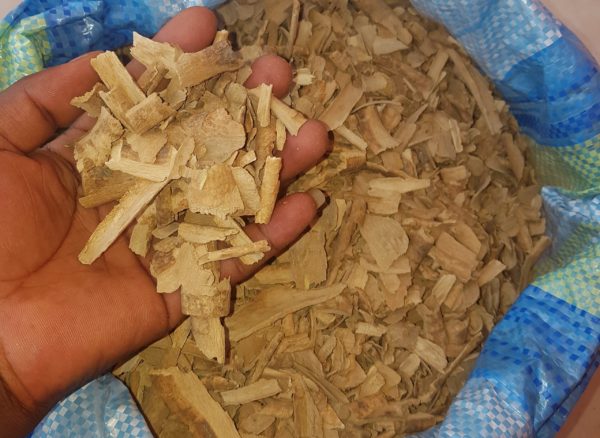 BUY IBOGA ROOT BARK, TABERNANTHE IBOGA ROOT BARK FOR SALE. Iboga (Tabernanthe Iboga) has a long history of use as a medicine and spiritual sacrament in central Africa. The legend goes that the forest people (pygmies) first discovered it through the observations of animals such as boar. Porcupines and gorillas consuming the root. </h2> zIboga is use once a lifetime in a large dose in an initiatory ceremony by the Bwiti. The purpose of this initiation is for people to visit the spirit world. And commune with the ancestors while seeking guidance for their lives.

Iboga is no pleasure trip. It lacks any kind of recreational attraction, and isn’t even intoxicating in the normal sense. Pleasure or thrill seekers look elsewhere. However, it has the capacity to be profoundly cleansing and therapeutic when used with care and respect.

Iboga… why take the plunge?

The west knows Iboga for ibogaine and its addiction interrupting effects. In Africa they refer to Iboga as a master healer and has been longer used as a medicine and a spiritual sacrament. Iboga is not only effective at breaking addictions but also a powerful ally in breaking destructive habits and behaviour patterns. Venturing on a Iboga journey is a personal and therapeutic experience, and it will tend to confront you with your past and elements of your shadow. For many iboga takes the form of a teacher…it is direct yet not overbearing, both powerful and gentle, having a soft touch while being straight to the point.

While under the influence of iboga the user views themselves in a detached state. One is able to view their lives without the full emotional intensity and attachment such experiences may hold. This allows one to process things without being emotionally overwhelm. Iboga provides a full brain defrag, while providing one with a thorough detox at the same time. It is a multifaceted plant that is physically, mentally and spiritually cleansing and grounding. Many people view iboga as a profound way of pressing the reset button on life, and to provide a fresh start to enact change. After taking iboga it is easier to move in a different direction and gaining new healing perspectives on life.

Iboga is dangerous in combination with many substances, so it is VERY important to abstain from all substances, including caffeine, for 24 hours prior to the experience. The combination with SSRI antidepressants could be lethal, and it is vital to have abstained from these at least 8 weeks prior to taking iboga as these drugs have a long half life in the body. Iboga can affect the rhythms of the heart, so anyone with heart abnormalities should proceed with caution and consult with a doctor, or avoid altogether. (Heart abnormalities can be screen for via ECG.) People with impaired liver function should proceed with caution or avoid iboga altogether.

Prepare your space so it is clean and comfortable. Light and loud sounds will be intrusive while in an iboga trance. Have a bucket within arm’s reach from the bed as a purge is possible. The experience is not remotely sociable, and is deeply personal and internal, with the visions taking place behind closed eyelids, with the iboga inducing a waking dream state. So it may be best to begin flooding in the eve, and experience the visionary part at night. Candle light is soothing. Some people prefer silence, but recordings of Bwiti m’congo harp music is recommend, it is an important component of the rituals in Africa, and may assist with the brain defrag facilitate by iboga. Good Bwiti music playlists is on Youtube. Have water close to hand, food is not necessary and you will likely not be interested in it until after the experience.

It is good to eat lightly on the day, and fast for 8 hours prior to the flood experience. Once you start consuming iboga you will soon lose your hunger or interest in food. One should drink water throughout the day, and a fresh vegetable juice is fine. A few hours prior to the experience stop drinking. You will be well hydrated now but excess water in the stomach when dosing impedes absorption of the iboga alkaloids.

A few grams of root bark can be ingested over the course of the day, to gently introduce the iboga to your system and get it resonating with the plant. The Bwiti are known to consume iboga over a few days.

Ideally it would be best to consume iboga under the supervision of a healer or medical professional experienced with iboga. Such an approach can be highly expensive however. It is important to have a sitter present, at least for the first stage of the experience.

During a flood experience one won’t have much interest in conversing with anyone, but in the unlikely event of someone needing assistance it would be good to have somebody trusted and understanding on hand such as a friend or family member. A shaman or guide isn’t essential – iboga has a unique character in that it is both the experience and the guide.Some people may find it tricky getting to the toilet, although using TA (Total Alkaloid) extract in place of root bark seems to cause a lot less ataxia and difficulties moving around when needed.

The effects of iboga can last up to 36 hours, and you’ll be lying down for this time, so best to be in or on a bed. Dizziness and nausea will strike if you move too suddenly, so move slowly when you need to. These feelings aren’t an issue when lying down.

Following the visionary period, there is a longer period of reflection and reintegration of lessons learned. The ibogaine is converted to noribogaine and as this builds up in one’s system it changes the experience. Resulting in the prolonged afterglow, and very vivid tracers make by moving objects. One is in limbo between waking and sleeping. It can be good to have a few books on hand for the day after.

The experience finally ends when one can fall asleep, and the dreams are likely to be vivid and visionary. The brain is reset during this time and one should feel good on waking and will be able to move around with dizziness or nausea. A shower or bath is recommended on waking, and you’ll likely be hungry.

Following the experience, the Tabernanthe Iboga is still working on you, it is highly lipophilic so hangs around in body tissues, gradually being released and converted into noribogaine by the liver. Ibogaine causes a long term increase in the expression of a protein called glial cell line-derived neurotrophic factor (GDNF) a neuroprotective agent that also induces neuronal sprouting. This aspect of long term effects makes iboga unique. Thus taking other drugs in the months after the experience will interfere with this process.

Cannabis may be an exception to this, and has long been used in association with iboga in central Africa. Alcohol is safe but will reduce the healing influence of the iboga. Some people have used ayahuasca and kambo in the months afterwards and reported positive synergistic healing effects.

After the experience healthy eating, regular exercise, exposure to sunlight and nature will all augment and work with the healing and help ground one. Some people can feel quite blank in the days following a flood but this is normal as behaviour patterns and desires have been wiped clean, but this is temporary phase, and it can take a few days to really soar after an iboga experience.

If people are using iboga to treat addiction or change negative behaviour patterns, it is very important to enact life change prior to the experience, as this will help you get more from the experience, and make it easier to keep on a new path following the session. Iboga is not a panacea or magic bullet, it can only show you the door, and it is up to you to walk through it.

Microdosing with iboga can be another effective way of working with iboga and is a safe and control way of using the plant, easily incorporate into day to day life. This is recommend for anyone who wishes to take a flood dose of iboga, so one can get a feel for the plant, and test for the extremely unlikely event of an allergic reaction. Tabernanthe Iboga

If consuming root bark, it is good to taste a little pinch of the plant first so you get a feel for the plant with all your senses. 500mg of root bark can be taken every four days as an anti-addictive and anti-depressant medicine (empty ‘00’ capsules work well for this). Total alkaloid (TA) extract can be use in tincture form sublingually. Which is a highly efficient way of using it, being absorbe directly into the bloodstream. In whatever form Tabernanthe Iboga is use, it is important to state a positive affirmation, as this intent will direct the iboga’s healing to where it is need.

For flooding I would recommend using TA extract. It has all the benefits of the ‘whole plant’ experience of the root bark, containing the full spectrum of alkaloids, but it is much easier to dose and easier and smoother on the body. It is also much cheaper than purchasing extracts or pure ibogaine online. TA produces much less dizziness than the root bark, and it is easier to move around on it. It easier to go deeper on it than the root bark, requiring much less material to be consume. The other alkaloids work with the ibogaine to prolong, deepen and augment its influence, and are a welcome addition. Pure ibogaine seems to wash through the system more quickly, producing less of an afterglow than with TA or root bark. 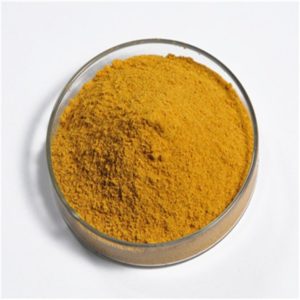 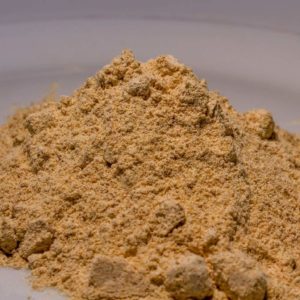 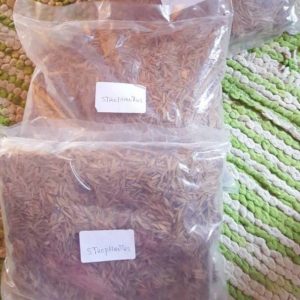 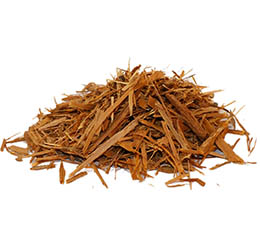