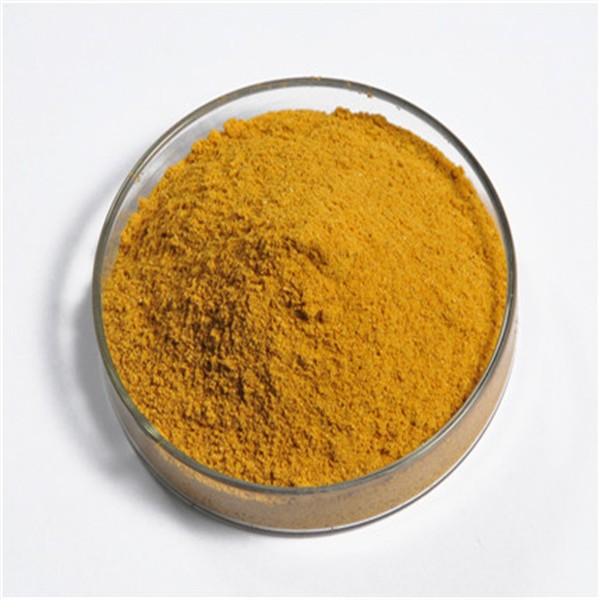 BUY VOACANGA AFRICANA POWDER. The bark of the African tree Voacanga Africana contains the psychoactive alkaloids voacangine and voccamine. These substances can cause hallucinations and work as an aphrodisiac. They also contain stimulating effects: these substances increase your heart rate, making you alert and awake.

The chemical structure of voacangine and voaccamine resembles ibogaine, found in the Iboga shrub native to Central Africa. Ibogaine is an hallucinogen that according to some has an ‘anti-addiction’ effect. For people addicted to heroin in particular, ibogaine allegedly could potentially work medicinally, as it is suppose to alleviate withdrawal symptoms. Voacangine and voccamine  possess the same effects. There is little scientific proof in support of these claims. Voacanga Africana

Use of Voacanga Africana

It’s possible to make a tea or infusion from 10- 15 grams of the root bark. As African medicine men keep their knowledge secret, little is know about traditional preparation methods. But

The bark of the Voacanga tree is also eat for its stimulating effects. The concentration of alkaloids in the bark is generally about 2%, so the effects tend to be much less intense. Some people indicate that eating the bark brings them gloomy or sad thoughts and a depressed feeling. Voacanga Africana

The Voacanga Africana belongs to the family of Apocynaceae or dogbane family. The tree is mostly find in the rainforests of West Africa. The hallucinogenic properties of the seeds and the bark of Voacanga Africana are use by sorcerers during initiation rituals and to induce visions. The plant is also consume prior to hunting for its stimulating effects. The psychoactive substances in Voacanga increase alertness and staminaVoacanga Africana.

So little is know about the exact ways in which Voacanga is used and treated by the indigenous peoples of West Africa, because sorcerers generally prefer to keep their methods hidden from outsiders.

Herbs of the Gods have collected high quality herbs since 1999. They have a selection of relaxing, stimulating and psychoactive herbs, that can be consumed by eating, drinking in teas or with a vaporizer. 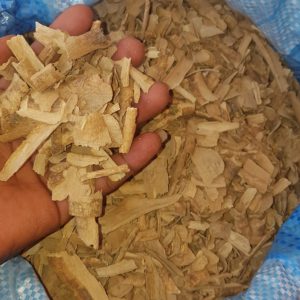 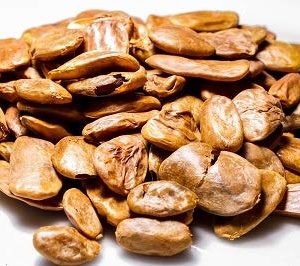 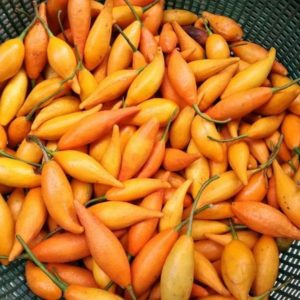 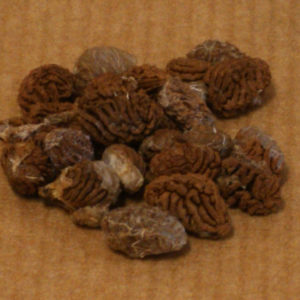