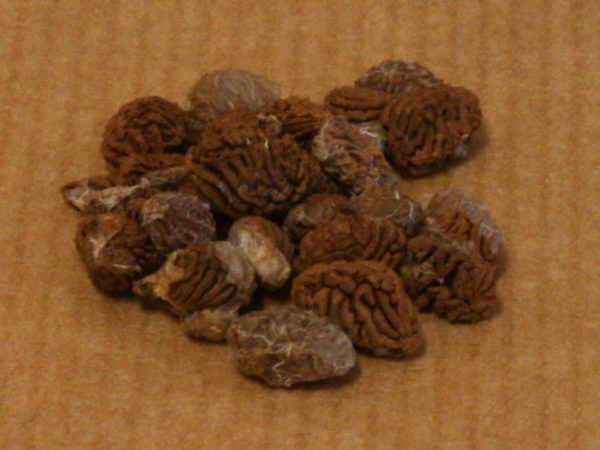 Buy Iboga seeds online, Iboga Seeds For Sale Online. Tabernanthe iboga is a member of the Apocynaceae family. Native to the wet tropical areas of west-central Africa, mainly Congo and Gabon. Common names include Iboga, Eboka and Eboga. Tabernanthe is a small genus comprising only two species, T. iboga and T. elliptica (this species has prickly fruit similar to Datura spp.). It is in record that the two species may cross pollinate to produce a fertile hybrid (Iboga and Ibogaine, Nico Dauphin).

Tabernanthe are woody plants that are endemic to humid tropical forest understories. Tabernanthe shrubs generally grow to a height of from half a meter to two meters. Branches occur in pairs, and two slender, pedunculate inflorescences appear in pairs just above points of branching. Tabernanthe also has sepal-like bracts and conspicuous leaf scars. As with many other members of the Apocynaceae, Tabernanthe is characterize by milky sap and. The occurrence of many useful alkaloids in the bark, leaves and root (Iboga and Ibogaine, Nico Dauphin).

Iboga is central to the Bwiti religion of Gabon, the following is a description by Giorgio Samorini: The effects of the massive dose of iboga (a few hectograms of the powdered root) which the initiate must ingest little by little during 7 to 12 hours, last three consecutive days and nights. During this time the initiate will remain lying down on the floor of the sacristy, assisted by a couple considered as the “father” and “mother” of the initiation process. Besides the “parents”, other members of the community are present, they will accompany their future brother in his long journey to the sounds of the harp or in silence.

Any of the present members may ingest iboga during these nights: a companion during the “great journey” also experiencing the effects. The initiate’s consciousness will undergo changes more and more intense, becoming more separated from his surrounding reality until he loses touch. At this time, usually during the third night, an officiating member will pinch the initiate with a thorn to ensure his separateness with exterior world. If he does not react, it is understood that he is undergoing the climax of the experience. The moment is acknowledge in western terminology using the term beatific vision or epopteia. This moment is refer to by all Bwiti. tabernanthe iboga seeds

Care and Cultivation of Tabernanthe iboga

Likes a part shade position (50%) with rich soil and good drainage. Give regular applications of both liquid and solid fertiliser over summer. Likes a lot of root space, pot up regularly when you notice white roots coming out of the drainage holes. Keep in a warmer area over winter months, and also keep more dry. 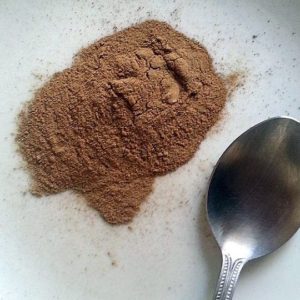 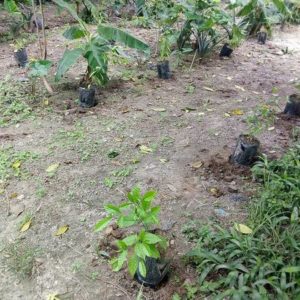 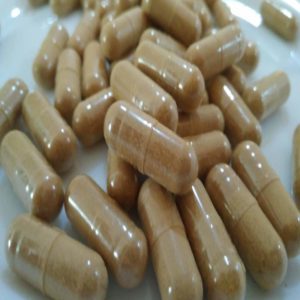 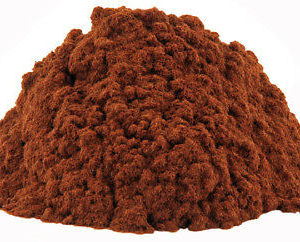